“This song is my fight against the policy recently released and signed by the Ministry of Education in Afghanistan which bans girls over the age of 12 to sing at schools. My message is that no matter what laws are passed, we will sing even louder than before!”

Alizadeh lives in the United States and is a passionate advocate for ending child marriage. She has shared the stage with heads of state, Nobel Laureates, renowned changemakers, and has helped develop a curriculum on child marriage for over one million students. Her message about ending child marriage is reaching the highest levels of global leadership and civil society, and her story and vision have been shared worldwide.

Through her music and advocacy, Alizadeh wants to inspire people to rethink demeaning and destructive traditions. She aims high and is working to impact systems, policies, and beliefs that keep girls from living their full potential. “If I can change [my parents’] minds with my music,” she says, “then maybe I can change the world.”

This remix is part of the project called The Ripple Effect. It was conceived of as a project to blend some of the elements of modern electronica/dance music with previously recorded music by Jack DeJohnette and some of his collaborators. All of the music on this album was taken from multitrack recordings. Some elements were added, sometimes overdubbed and edited, while other parts were omitted. The structure and composition were altered, but the musicality was retained. While staying true to the original’s feel, a new piece of music was created.

Grammy® Award winning and Grammy® Nominated producer Pablo Benjamin Surman or “Ben” as he’s generally called, has worked in music production and engineering for over 20 years. His strength as a producer is working with and enhancing a musician’s sound without compromising their original vision or their image. As a musician he truly understands how important an artist’s sound and creative process is to each project they work on.

Raised in the countryside of South-East England, Ben was exposed to jazz, classical & folk music by his father, the legendary Baritone sax player and composer, John Surman. This has given him extensive experience as an improviser which allows him to offer unique and nuanced perspective on what directions a track can go in. He has toured extensively in Europe, the Americas, Asia & Australasia.

He has collaborated on soundtracks for movies, documentaries & BBC radio plays.

He currently runs a small studio in the Hudson Valley and offers affordable rates for musicians wanting to record and develop their music with high quality production. He also offers live audio recording and production services. 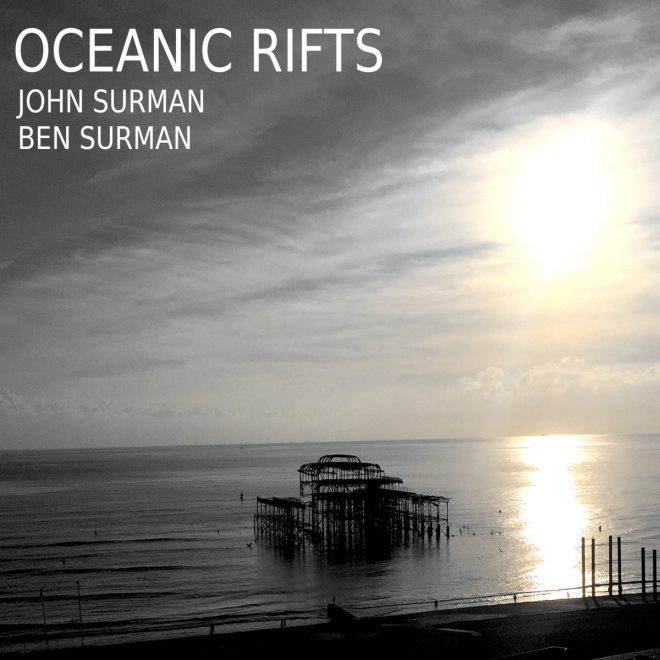 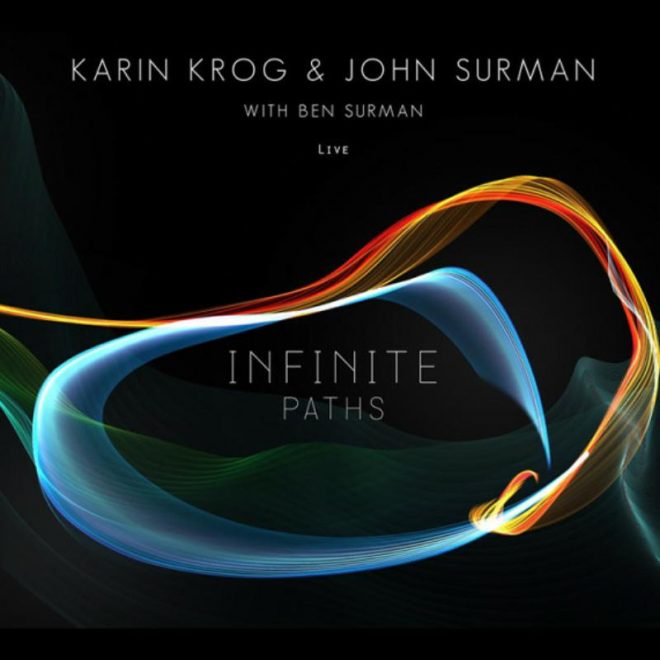 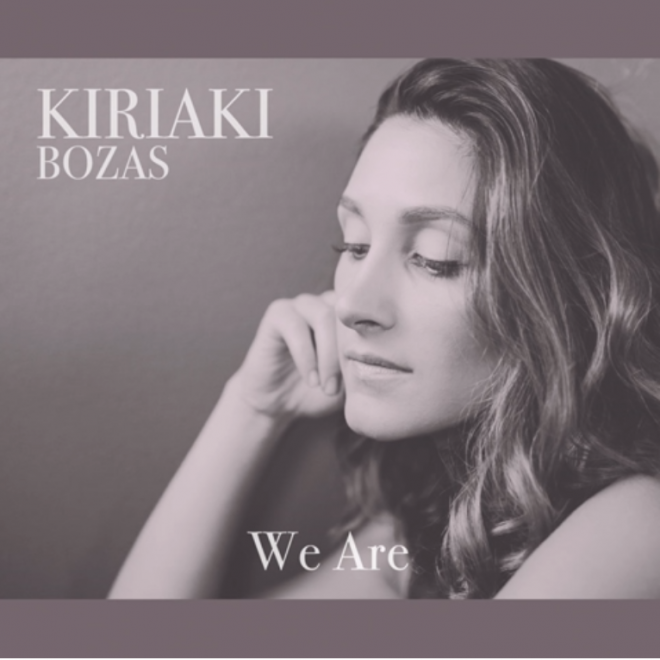 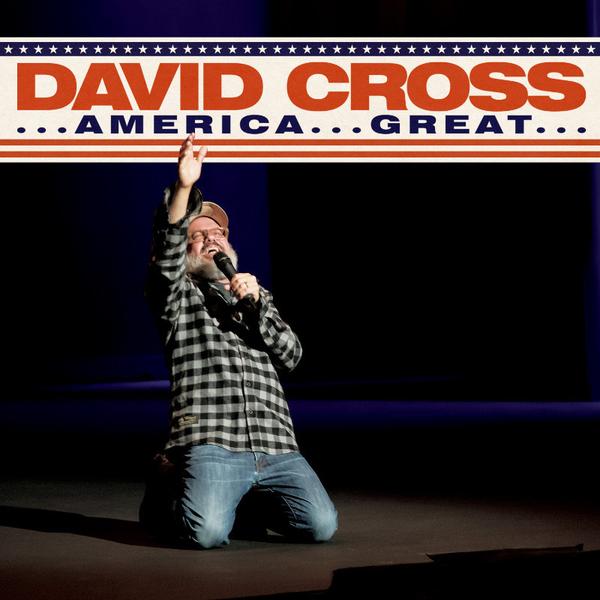 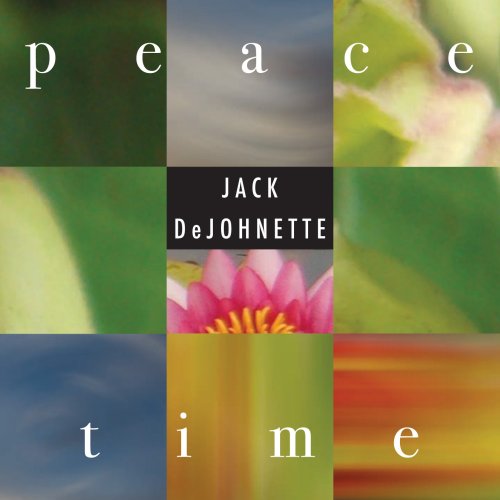 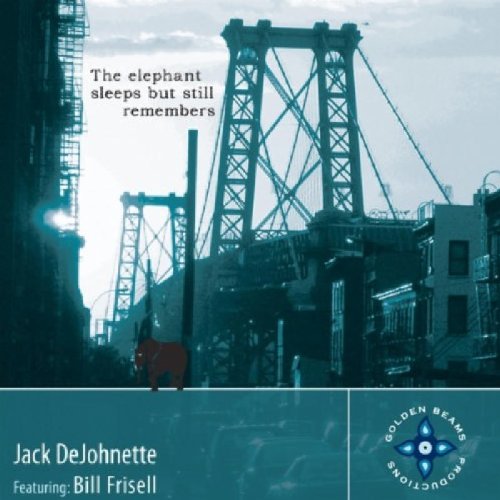